inspired by many games such as treize, hollow knight, celeste, the other uncompleted metroidvania, night in the woods, and a gmtk theme, this is estimated to be released hopefully by the end of 2022. it's not supposed to be That long of a project,,, 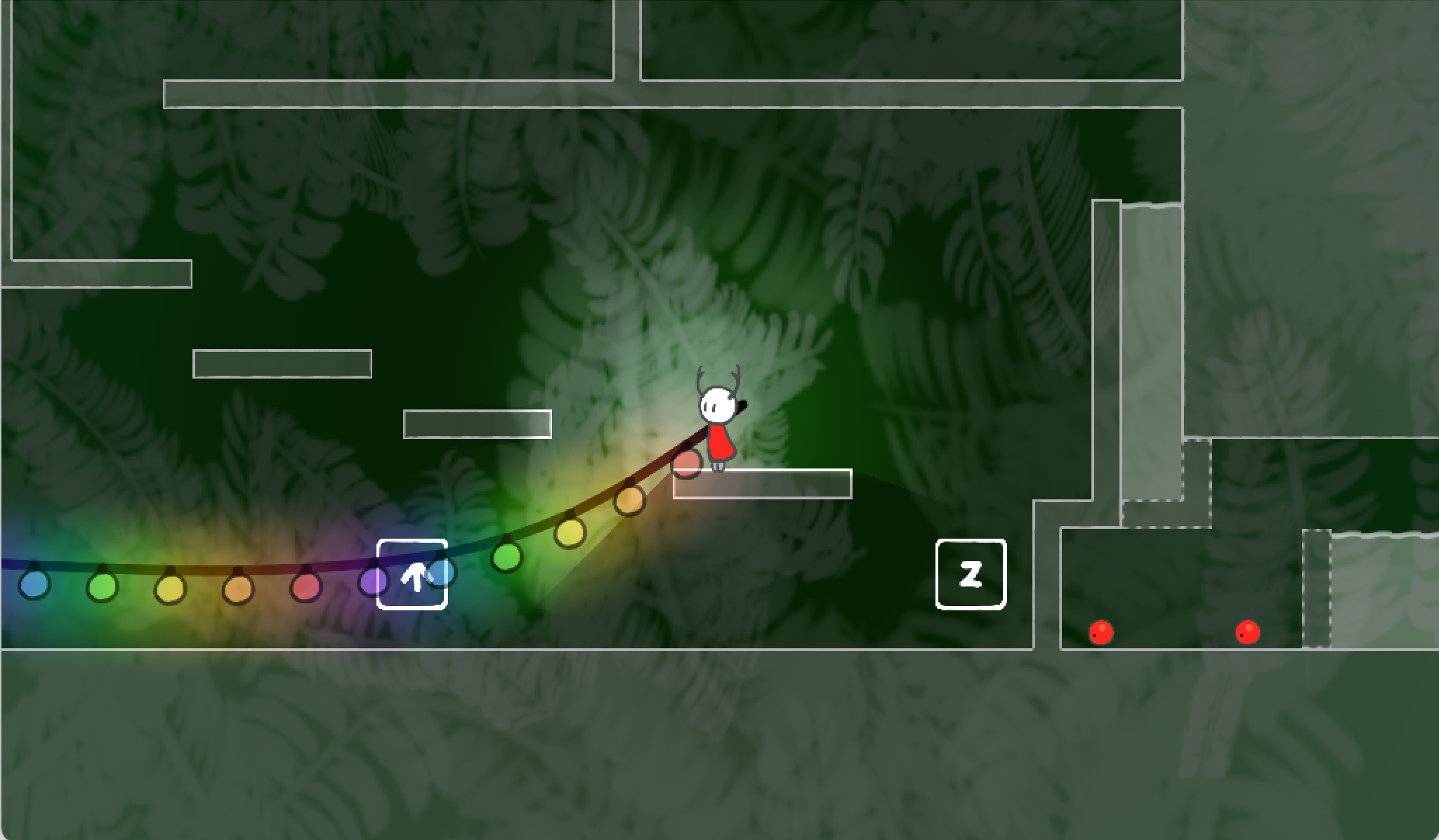 all the newest updates and snapshots can be found at the github so check that for latest releases! :D

there's been a few since the last update here. cool beans.

a small patch for the previous beta, with a few suggestions implemented :)

a month into development. we have some small things :)

things that don't work yet: 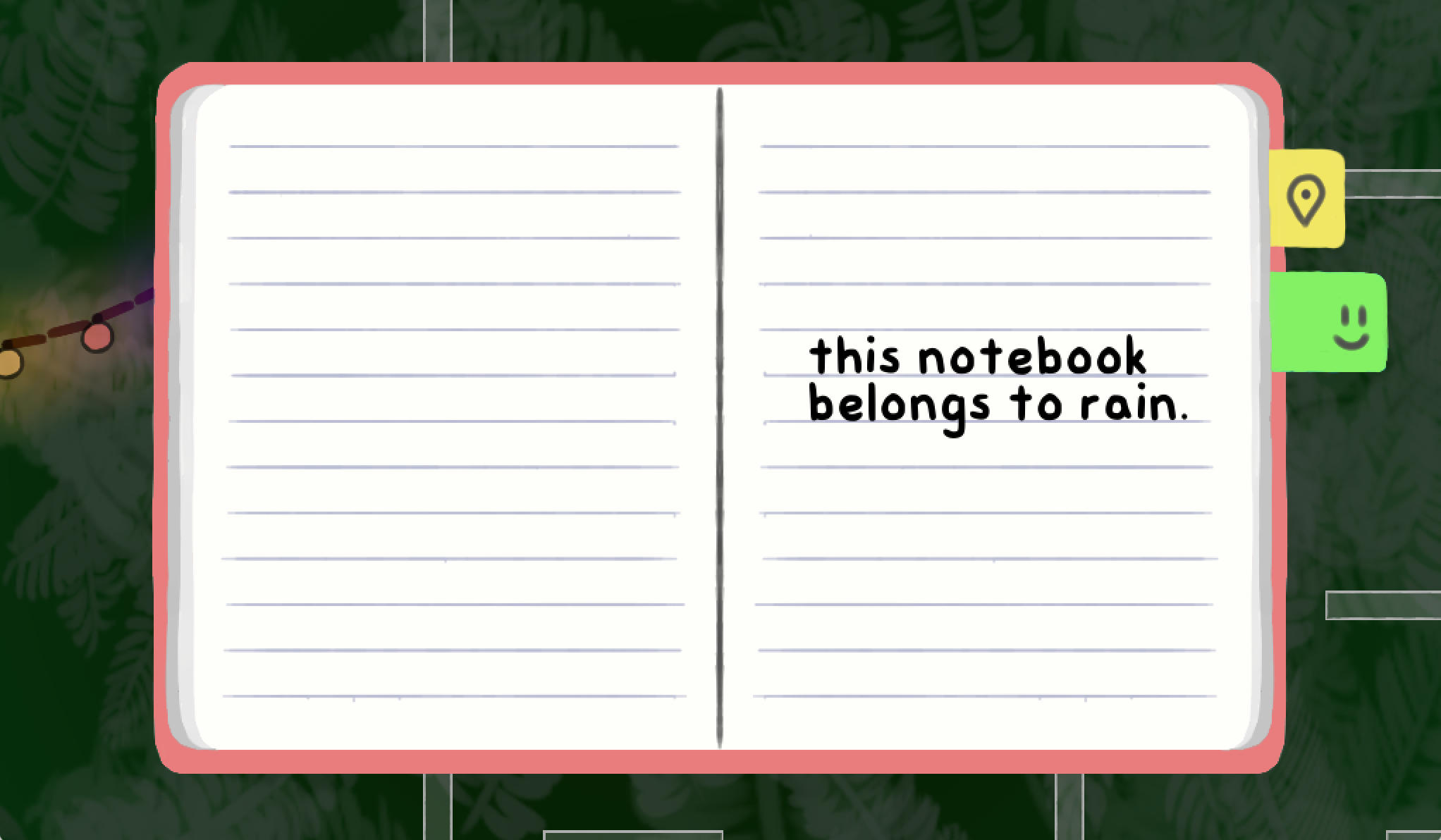 drop me a message on discord at bucketfish#3961 and tell me everything 👍. thank you!